Work out the tris, pecs and lats, none speak louder of your manhood than having a strong jaw. In an article published by Details magazine, “Is Your Jaw Man Enough?” (Sept. 2014), it reports that the number men seeking jaw augmentation — injecting cosmetic fillers into the jaw — has increased 32% in 2013, according to the American Society for Aesthetic Plastic Surgery (ASAPS). The ASAP observed in its 2013 statistical data: A round of treatment, consisting of six vials ($1,500 per vial of filler), costs $9,000. The benefit? A manly jaw attracts women and men alike. Women see the trait as a sign of health, gene quality, strength and reproductive potential — a virile sex machine. As for men, strong jaw signals that submission, “This man is a leader.” The top six most desirable men, jaw-based of course. (Details magazine) 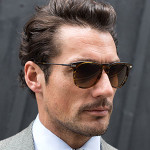 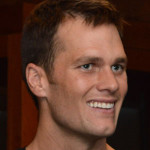 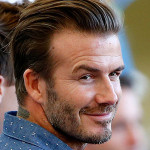 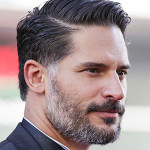 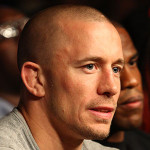 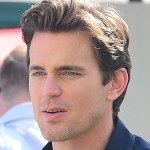