The thing about abandoning everything and living in a foreign country where all aspects of it — language, culture, custom, are unfamiliar, is shocking easy. Back in 2010, I was a newly grad fresh out of college who didn’t want her fun to end, and my decision to work in Korea was a no- brainer. With my airfares and apartment paid for, I figured that the year abroad would be a party.

It was, in a way, but it was definitely not what I had expected.

“Hello, I am Sherry Teacher”

I had envisioned myself teaching at an all boys high school in the heart of Seoul, sort of a teacher by day, glam girl by night kind of deal. In reality, I taught ALL-GIRLS high school and lived in SSangmun, a suburb that has more traditional rice cake (떡) shops than bars. Another aspect that I had failed to taken into consideration was: “Koreans speak Korean, not English.” Now this may seem obvious, but I had honestly believed that because Seoul is an international metropolis, I could survive with just “안녕하세요” (“Hello”). 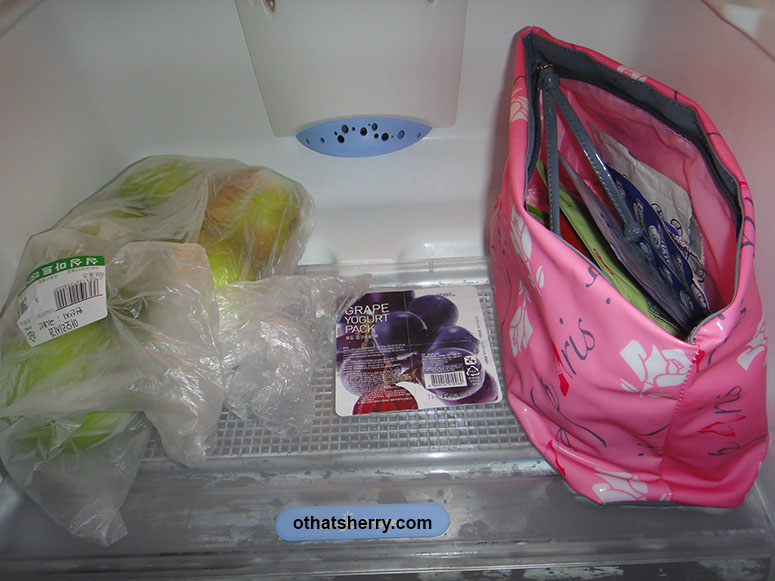 Arrival: my empty fridge looked quite depressing with only apples and face masks, “Mom~~~~”

I arrived in Korea mid-August for orientation. The one-week orientation was more like a vacation, although we had mandatory lessons, we were just a group of kids from all over the world who wanted to see the world. We were young, enthusiastic, spoke English, and always ready for a little bit of fun. The fact that I was alone in Korea did not dawn on me until post-orientation.

I was picked up by my co-teacher who dropped me off at my apartment and left. No dinner, no pillow, no blanket, no cell phone, no internet, I couldn’t even boil water for instant noodle (it was a gas stove, so you have to turn on gas before a fire could be lit). As I bit into an apple, I realized that I have no families nor friends that I could call for help, and even if I had wanted to, I had no means of contacting any of them.

My desolation, thankfully, ended the next day after I purchased pillow and blanket. First step, bed. Next step, cell phone and internet. 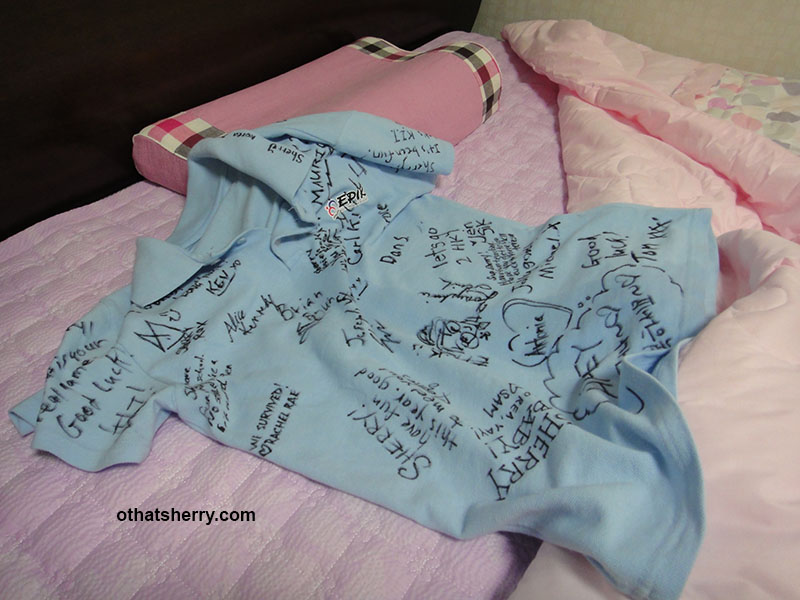 READ about “Things you need to know before you visit”