It’s a love-hate relationship when it comes to Korean food. On the one hand, dining gets boring when options revolve around rice, kimchi, jjigae, and grilled meats. On the other hand, because Korean food has a certain “flavor” to it — fermented gochujang (chili paste), doenjang (soybean paste), you start craving for it when you’ve been away.

I swear, when I returned from my one-month South East Asia trip, the first thing I did was visit our neighborhood Korean chain restaurant and ordered jjigae.

The most popular “Kim” in Korea. Present at every meal, kimchi’s ubiquitous presence asserts its prominence, and the most common kimchi being the fermented cabbage. There are over 200 kimchi varieties, if you are interested, you can visit Kimchi Museum ( COEX Mall, subway line 2). 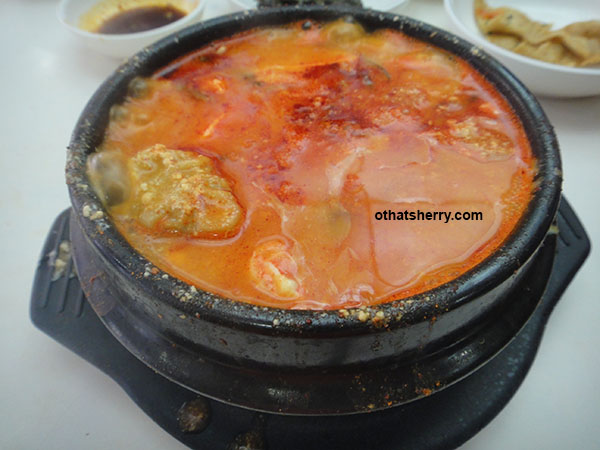 Jjigae are stews; there are many varieties in broth seasoned with gochujang (red pepper paste), doenjang (fermented soy bean paste), etc. I love all jjigae, there is something comforting about this simple dish. 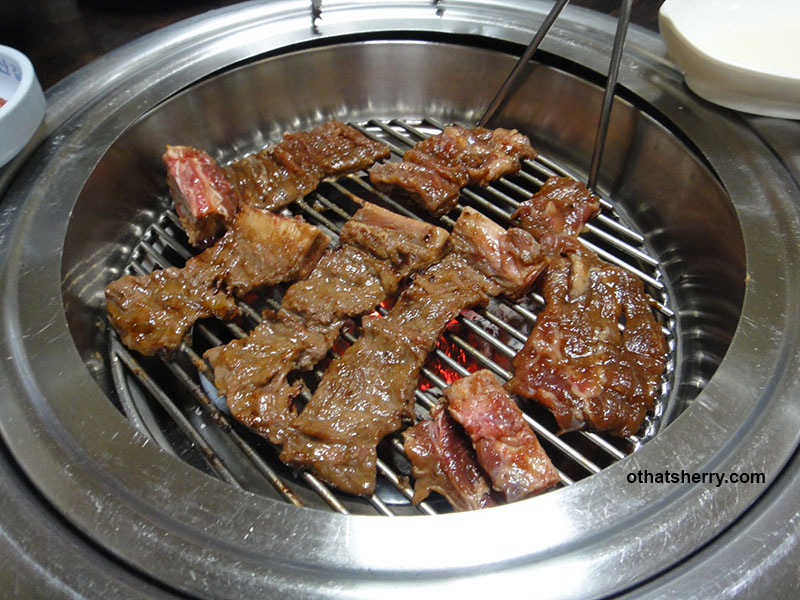 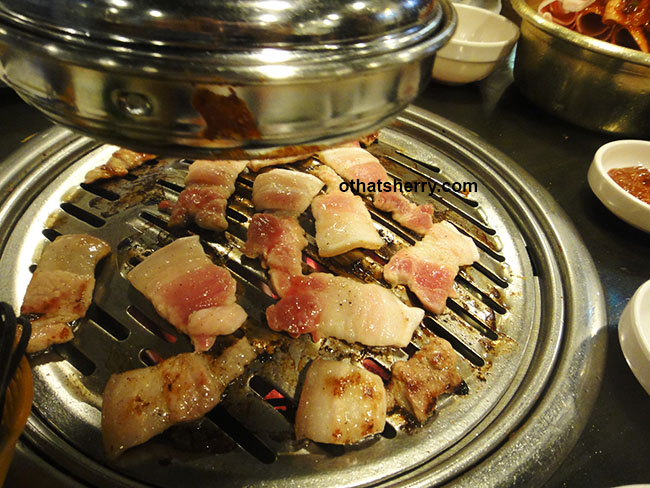 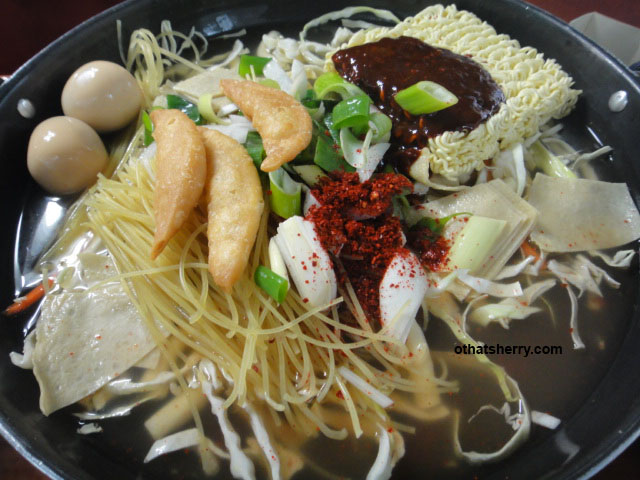 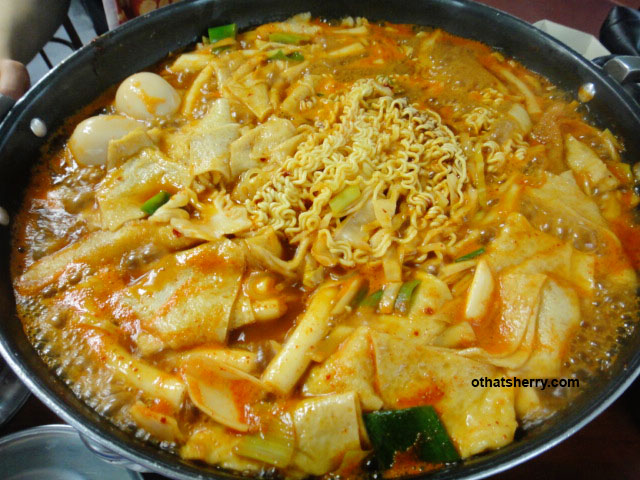 A common snack food, this salty/sweet/crunchy street food is rather addictive, because, frankly, what’s there not to like? What made me even happier is the discovery of Rabbokki — ramen and spicy rice cake pot. Be sure to visit Tteobokki Town in Sindang-dong! Here you will find the original restaurant that invented tteobokki (subway line 2 / Sindang station).

Sundae, aka Korean blood sausage, is made by stuffing pork blood and noodles into boiled pig intestines. Surprisingly, it is not that bad. A common street food staple along with tteobokki and fish cakes, sundae is eaten by dipping it into salt or tteobokki sauce.

I would also recommend its soup form — sundaeguk. Why? This soup, with its clear, milky-white broth is the perfect remedy for hangovers. (** FYI, be prepared that you will be eating with middle-aged Korean ahjussi.) 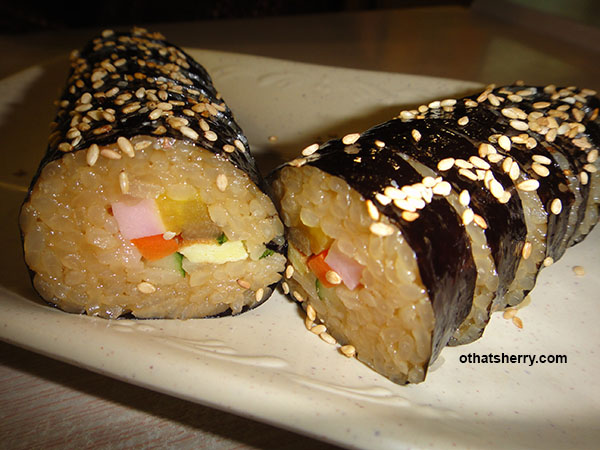 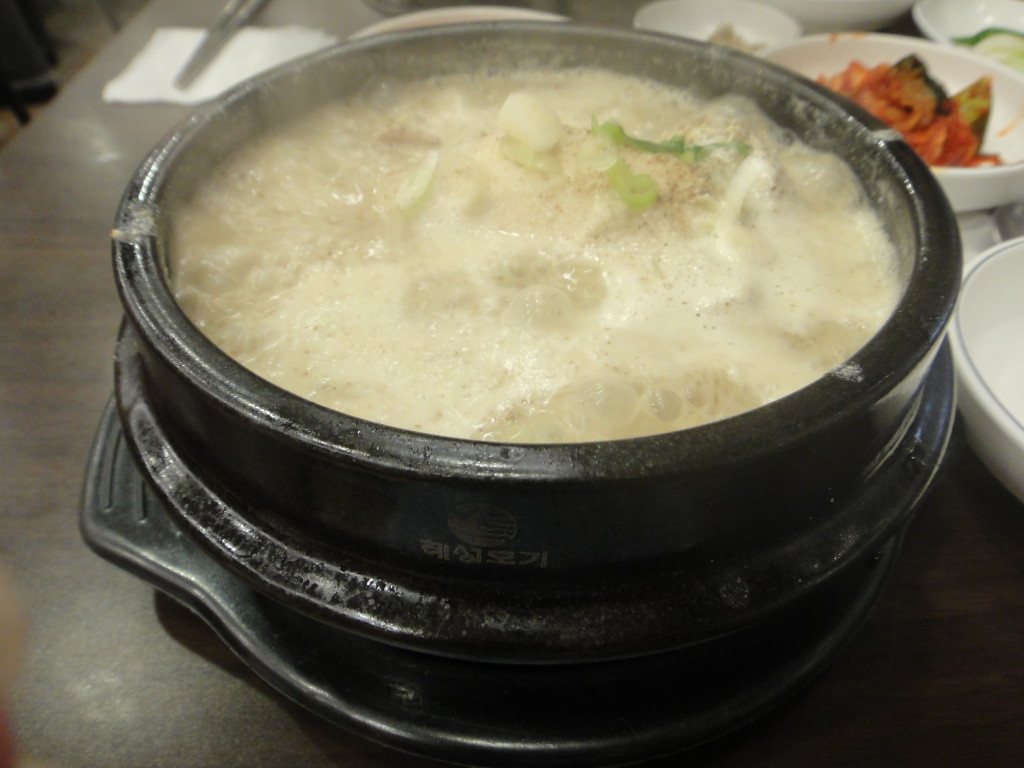 To achieve such clear, clean broth, care and time are given. Prepared by simmering ox bones for hours, the soothing broth is a heaven-sent after a crazy night. 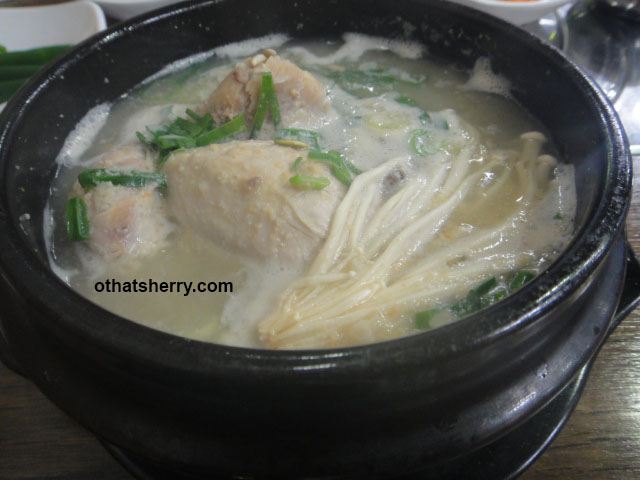 Another one of my favorite, samgyetang is both soothing and nutritious. Prepared by stuffing ginseng, dates, garlic, sticky rice, and other medicinal herbs into a young chicken, this soup is said to prevent illness. Baekje Samgyetang (백제삼계탕), subway line 4 / Myeongdong station / exit 6. 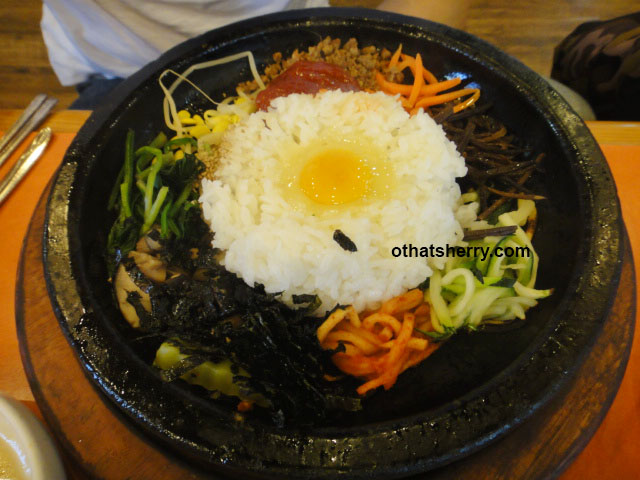 A signature dish, be sure to get 돌솥 비빔밥 (dolsot means “stone pot). 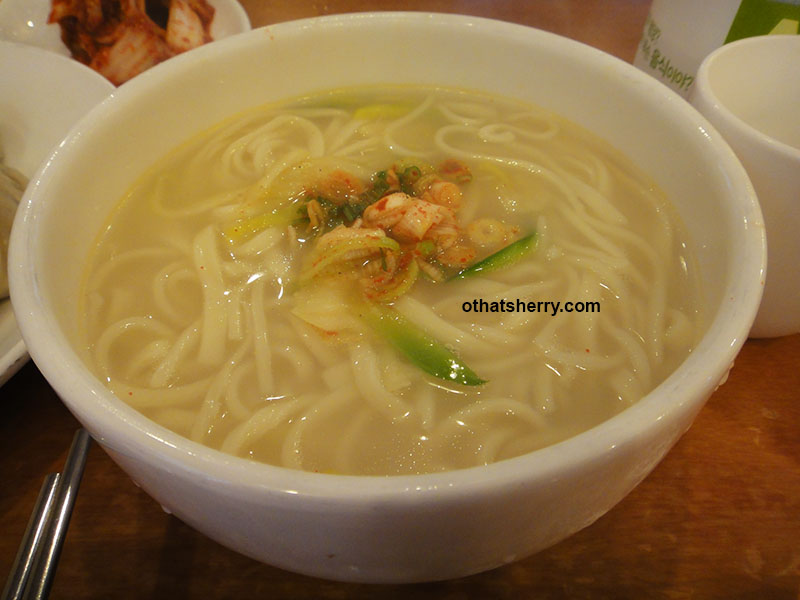 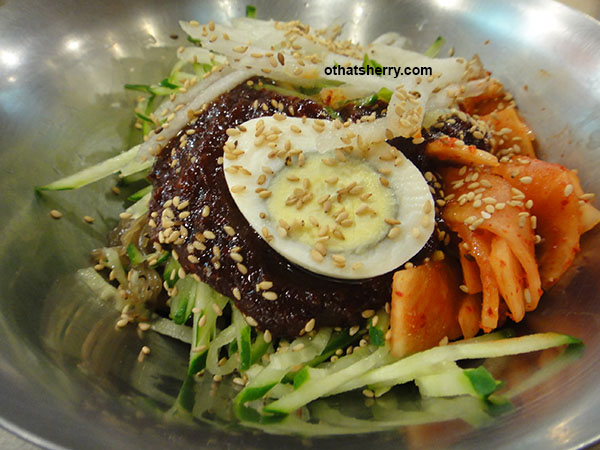