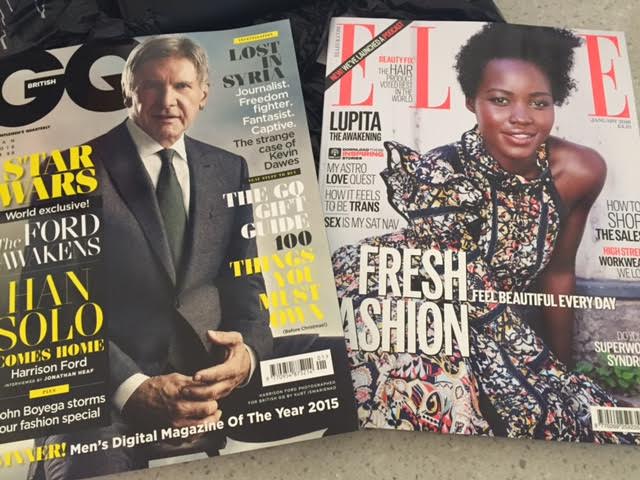 “Star Wars Episode VII: The Force Awakens” premiered in Los Angeles today, and will proceed to proliferate the Force to New York (Dec. 17) and London (Dec. 19). With ardent fans’ help, the franchise’s legacy stretches across race and generations. In New York City, several Star Wars-themed events can be expected, including a costume party at the Ace Bar (531 East Fifth Street) and the Bi-coastal (and also Orlando) lightsaber battle that is reported to become the largest in the world. But for those of us covering financial news, we are watching another Force: the U.S. Federal Reserve interest rate hike!

The question, alluding Hamlet, is not “to hike or not to hike.” For months, the financial world waited in anguish, speculating when and how much the short-term interest rate would go up and what impact that would have on the market. But now given the widespread consensus that the Federal Reserve’s Dec. 16 announcement will likely raise interest rate only minimally in order to keep in-line with the larger market and global economy, the overall mood is much less stressed.

To be sure, last Friday was rocky for the market. The Dow Jones Industrial Average at one point dropped 310 points, oil price hit another all-time low at $36 per barrel and super high yield mutual fund Third Avenue liquidated its junk bonds. The mutual fund manager took an unusual step of preventing investors from taking all their money back. The move shook investors further, who viewed it as an indication of market illiquidity.

But hey, the good news is that the U.S. economy is performing much stronger (albeit not as fast as we would’ve liked it) compared to the rest of the world. Predictions for 2016 is that global economy, including the U.S., will perform better than 2015.

May the force be with you.