“Up Late,” a two-hour after-dark event from 9 p.m. to 11 p.m., brought together music, immersive theater and installation art to the High Line located in Manhattan’s Far West side last Thursday. Arguably one of the most eye-catching exhibition was New York-based artist Jordan Eagles’ High Line projections.

The mechanics behind the display was simple, requiring only overhead projectors and transparencies. Operating on the principle of which a focusing lens projects light from an illuminated side onto the glass top, the rich hues from the transparencies were superimposed unto the High Line.The allure, however, was not in the sheer magnitude of the installation, but its constant fluidity. If someone happened to stand in front of a projector, a shadow was cast; if someone came across the path of a projected image, his or her face instantly changed into something alien, tribal even.

Indeed, High Line projections extended beyond static frameworks of traditional paintings, Instead, the artwork’s preexisting state of being continue to morph and transform in reaction to the passing onlookers. Attendees turned from passive lookers to active participants. Actions, whether standing still or moving, reconstructed the projected millisecond by millisecond. 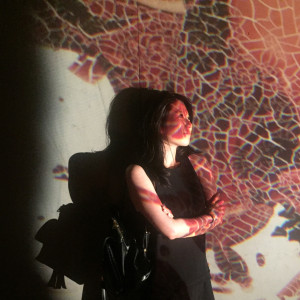 New York-based artist Jordan Eagles added another coat to The Highline, that of preserved and suspends blood.

Eagles’ work was pretty, interactive and selfie-worthy. But what if I were to tell you the transparencies were reprints from blood?

The immersive installation is the most recent addition to the artist’s ongoing project “Blood Mirror,” in which he turned donated blood from the LGBTQ community into transparencies. The High Line park exhibition, in honor of World Blood Donor Day, Eagles used images made from the blood of 50 gay, polysexual and transgender men between the age of mid-20s through mid-60s.

The installation is part of LGBTQ activists’ broader #BloodEquality campaign that protests the FDA’s policy banning blood donations from gay and bisexual men unless they have been celibate for a full year. 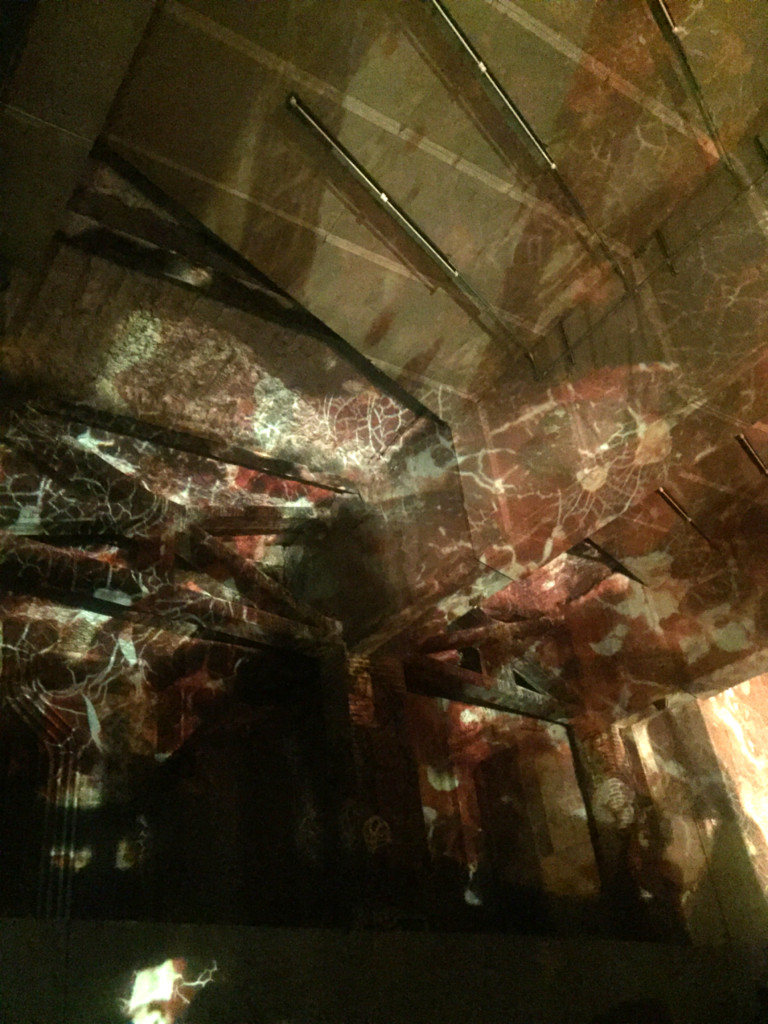 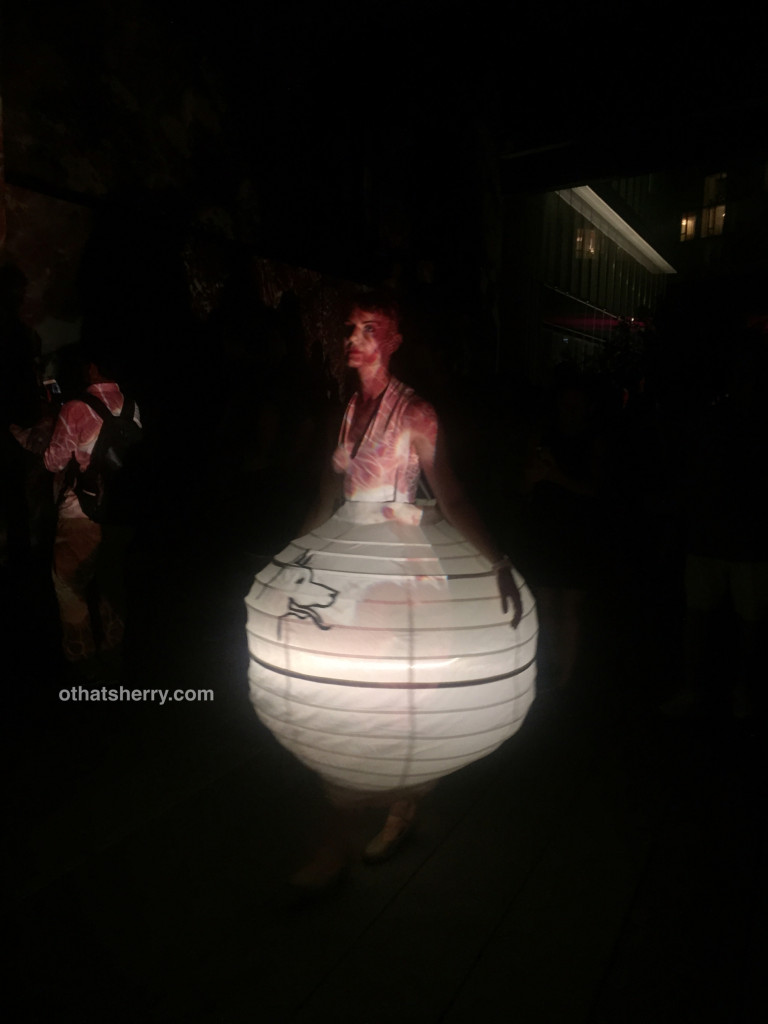 A performer from “Ox Prowl”