Boston, New England’s largest cosmopolitan city, has much to offer. First, it is rich in history. The 2.5-mile Freedom Trail that snakes through town ensures, most definitely, that you will not leave this city without getting a lesson on the American Revolution. Second, it is exciting. Home to the Boston Red Sox, you, if you are a Red Sox fan, will die for a chance to pay homage to Fenway Park. Supposedly the Red Sox got “cursed” after they traded pitcher Babe Ruth to the Yankees in 1920s. Nonetheless, the Red Sox exorcised “The Curse” by winning the World Series in 2004, and again in 2007. Third, it is refined. The city’s renowned universities and cultural institutions gain Boston the title of “the Athens of America.” 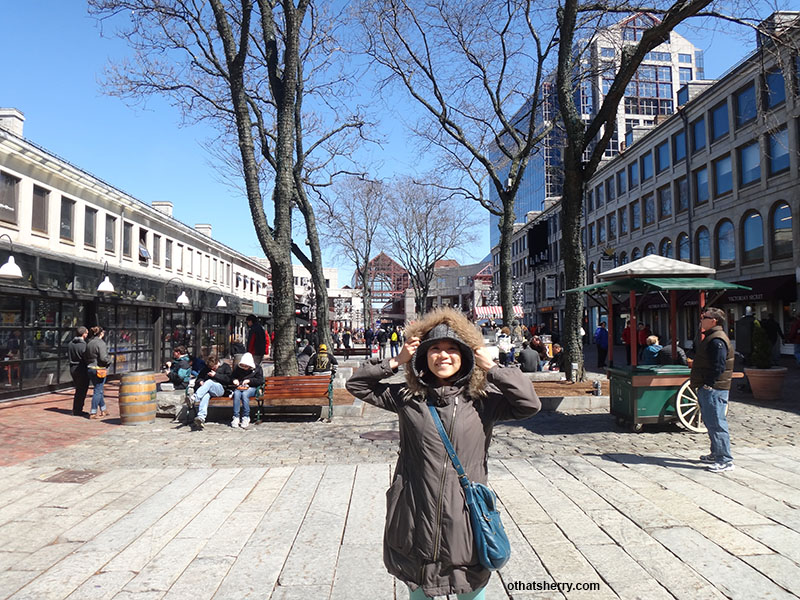 With so much to do, what should I do? If you, like me, have only one day in Boston, consider devoting the day to Freedom Trail. Start from Boston Common, the oldest public park in the United States. Then walk to City Hall and grab lunch at adjoining Faneuil Market, which is the name given to all five buildings in this shopping complex (images, below). Lastly, finish your walk in the North End (aka Little Italy). Here, you can visit the Old North Church of “One if by land, two if by sea” as well as grab great Italian foods.

The city and its inhabitants played key roles in the dramatic events leading up to the American Revolution. Among the events — Boston Massacre, Boston Tea Party, the most famous historical legend may be that of Paul Revere’s midnight ride. On the afternoon of April 18, 1775, a young boy informed Revere that he overheard British army officers say something about “hell t pay tomorrow.” Combined with recent British activities, Revere and his friend, Joseph Warren became convinced that the British were going to march to the town of Lexington to arrest the colonial leaders John Hancock and Samuel Adams. Warren and Revere decided that they must warn the communities surrounding Boston that the British were coming, so that local militia could be prepared. Hence, after hanging the lantern of warning at the Old North Church, Revere began his famous “midnight ride”. He covered thirteen miles and spread the word that British were coming.

Revere’s ride ensured that the British were met with organized and fierce resistance. However, I find it interesting that although there were two riders — Revere and William Dawes, the latter was rarely mentioned. 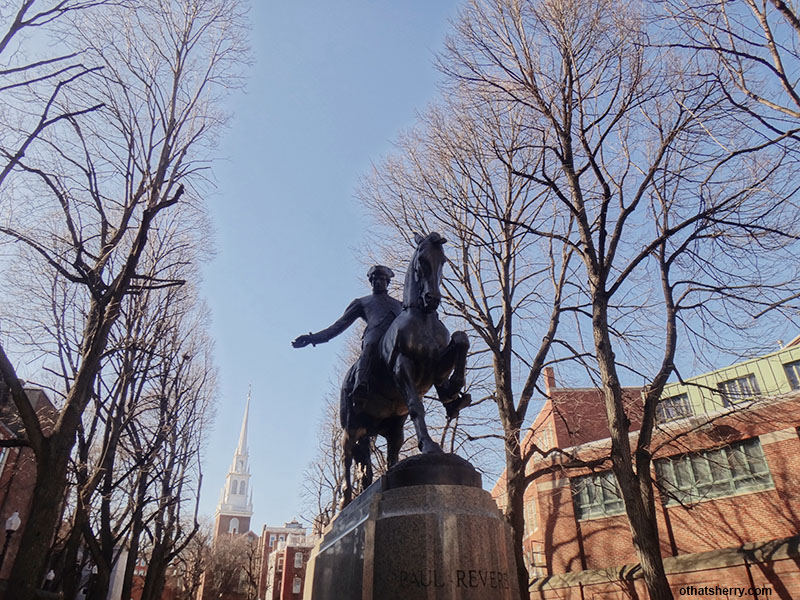 Why? How come one rider’s message was successful while the other’s wasn’t? The problem was not the message, but the messenger. Revere was simply more well-known, more popular, and better connected. If you are curious as to what makes ideas or products or messages or behaviors become contagious, read Malcolm Gladwell’s The Tipping Point.

North End: What to Eat 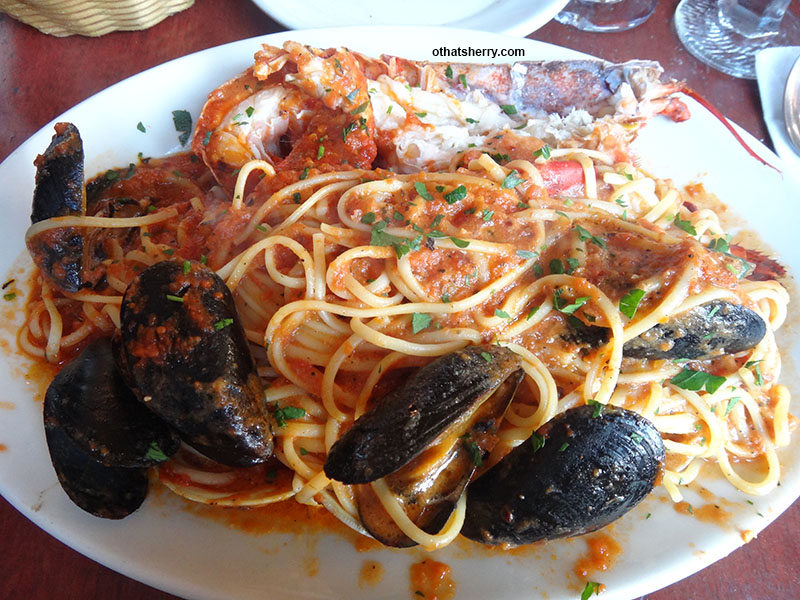 Giacomo’s famous seafood plate, including lobster, the dish costs only a little over $20. 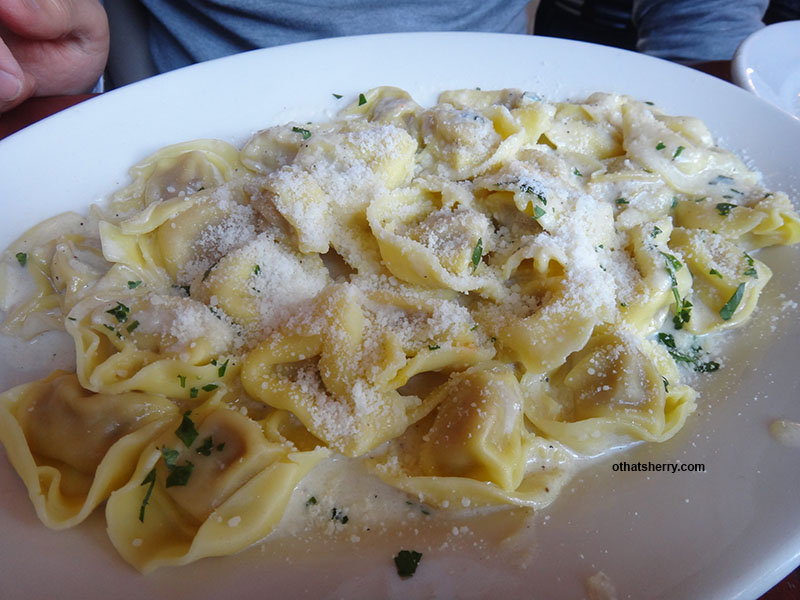