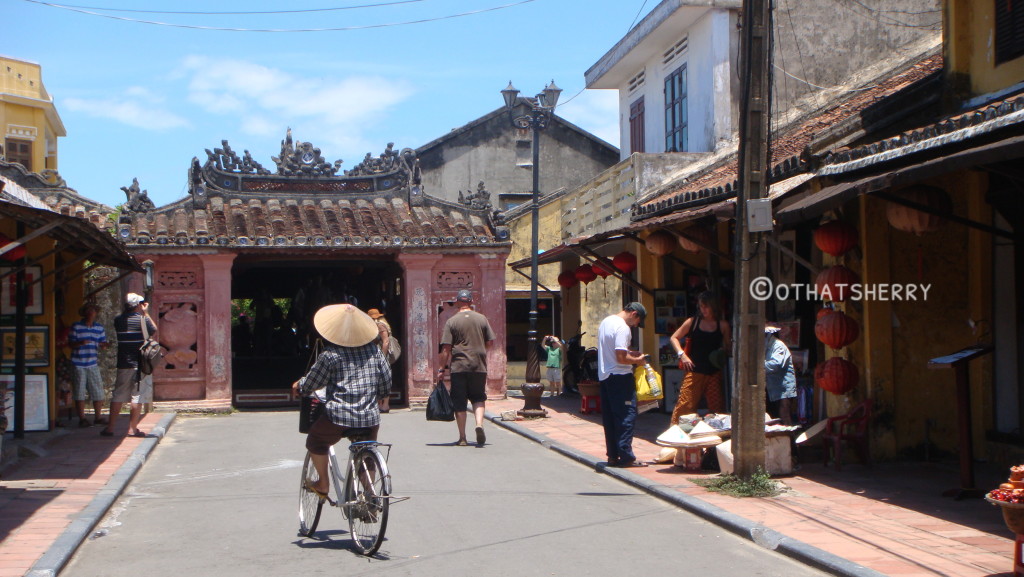 More than anything, foods influence and reflect culture.

In Massimo Montanari’s book, Food is Culture, he argued that food becomes culture the moment it is prepared and eaten. Technically we humans can eat anything, but we don’t. What we eat and how we prepare what we eat have a lot to do with our culture.

Take this bowl of cao lau  – meaning “tall building,” noodles  for example, the dish embodies Chinese, Japanese and Vietnamese influences. Can you guess what each country contributed?

The name of the dish derives from the fact that merchants, back in the 19th century, would sit by an upper floor window to lunch on this simple noodle dish. This way, they could eat and watch their goods at the same time.

How does this dish reflect cultural diversity of the city back then?

Well, it consists of Chinese ramen noodles, Japanese chasu pork and… broth with a Vietnamese twist — minced pork broth with a dash of fish sauce, and fresh basil, mint.