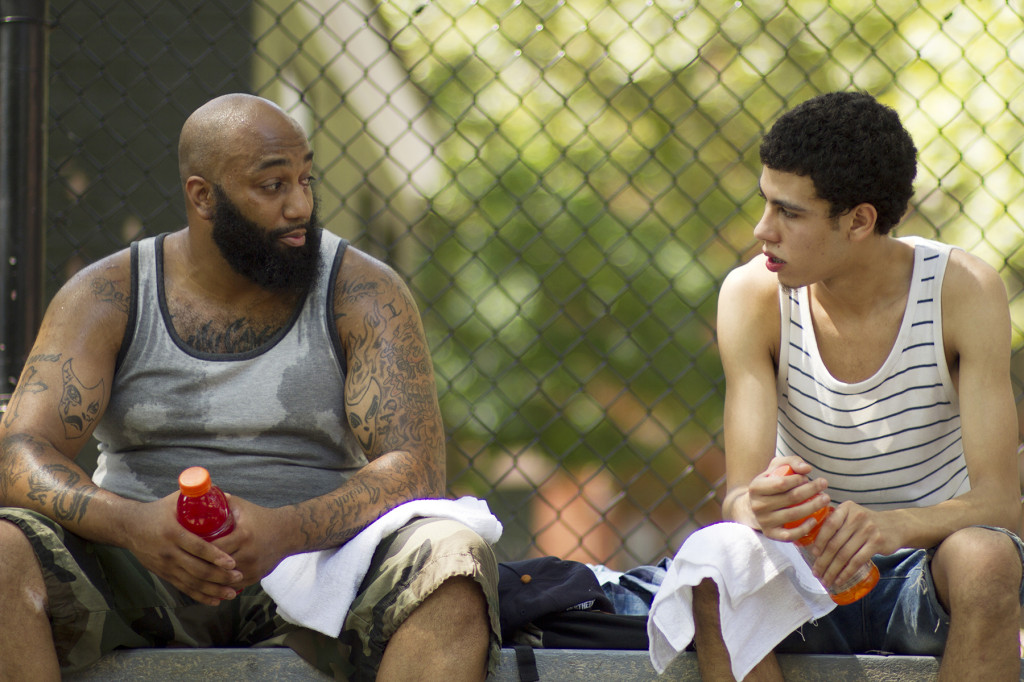 Miller notes the average audience have a difficult time imagining a world like the character John’s, where a 15-year-old could walk down the street and buy a gun for $200. True to his political activist days,  he remains unapologetic in his decision not to add subtitle to his film.

“Some people complain to me that they don’t understand what the characters are saying,” Miller says.  “But my feeling is that maybe it’s not their problem that you can’t understand. It’s your problem — listen better.